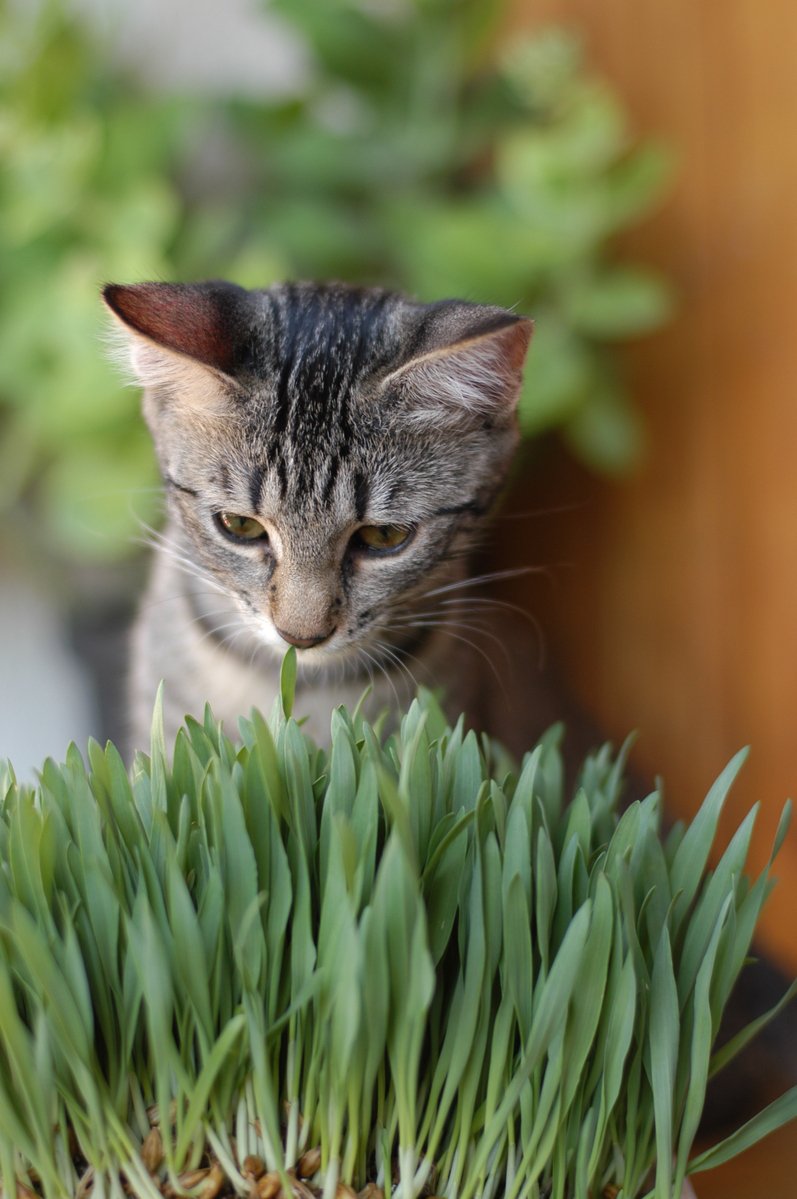 We here in the Pike household are cat people. So we’re always on the look out for products and services that help our kitty and the cats of others.

And you see, our cat is adorable. She’s gray and fluffy and only weighs about six pounds, despite being fully grown. But this tiny ball of fluff has one of the most horrendous natural odors on the planet.

When I say horrendous, I mean blinding, soul-eating kind of horrendous. I wear a bandana over my nose and mouth when I change her litter box. And then I go cry somewhere for a while over the trauma of the biological warfare our cat has waged against us.

That is, until I found NaturVet Digestive Enzymes for cats.

We were desperate to find a solution. She was crabby, the house smelled like a moose had been slaughtered within, and we had no idea what to do.

Visiting a Pet Supplies Plus near home, I saw the Enzymes sitting there, basking in its aura of life-saving hope, and I remembered products that my dad used to deal in way back when I was a kid: Digestive Enzymes. They were considered a kind of miracle for people in a certain part of Africa where the government was buying them and giving them to locals to help with a health epidemic of some kind.

“This has got to be it.” I grabbed the carton, dashed to the register, and rejoiced the whole five-minute drive home.

I brought home the Enzymes and fed them to our cat twice daily for a week. Miraculously, the blinding odor of decay faded, and our cat was more energetic and playful than ever. And so were we.

Now our kitty enjoys these wheat-free supplements intermittently, and we love the lack of lingering death hovering around the home.

The Review of NaturVet Digestive Enzymes for Cats

Stardust loves the small of the enzymes. She loves the flavor of them and gobbles them down, as much as she’s able to. However, she can’t handle the texture of them. For some odd reason, she’s not so great with soft chews and has to have them broken up for her. That’s just a Stardust thing, though.

Effectiveness: 5 out of 5 stars

Within the prescribed 2 weeks of use, these are effective enough to reduce the digestive issues of this small kitty effectively. Evidence of this is clear: less smelly everything (breath, stool, urine), fewer hairballs, and generally a happier demeanor.